Last Sunday, I preached a sermon on forgiveness based on the Genesis tale of Joseph. Joseph, if you recall, was able to forgive his brothers who had sold him into slavery. That kind of forgiveness could not have been easy!

But then, forgiveness is seldom easy. I am sure all of us have been deeply hurt by someone at some time in our lives. If it has not happened to you yet, be patient. That kind of hurt is inevitable in a world of flawed human beings. Another kind of hurt is not inevitable; we don’t have to hold on to grudges. We can forgive others.

During an early part of my career in the police department, I was on something of a fast track. I was promoted twice in my first five years on the force. An officer who might have considered my success a threat to his own advancement broke the confidence of a private conversation and raised unwarranted suspicions against me. I had done nothing wrong, so in the end his charges came to naught, but they destroyed our friendship and they hurt my career prospects.

How did I deal with that? Well, I held on to a grudge for 20 years. I did not forgive. I avoided this person whenever I could. I couldn’t think of him without thinking of what he had done to me and what an awful person he was. Yet when I did finally run into him two decades later, we had a sit down together. Expecting perhaps that he would try to justify himself, instead I discovered that he was a different man than I thought he was. He was a changed man. Jesus, not my grudge, had changed him.

It happens, you know.

I read recently about Immaculée Ilibagiza, who was a 22-year-old university student when violence broke out in Rwanda in the 1990s. A Tutsi, Immaculée watched as Hutus killed her parents, her brothers, and hundreds of her Tutsi friends. However, a Hutu pastor risked his life to save her and shielded Immaculée and six other Tutsi women from the disorder. For three months they hid in a small room behind a wooden wardrobe, enduring hunger, fear, and soldiers in the house searching for Tutsi survivors.

In those cramped quarters, Immaculée began to pray the Rosary. Always she stumbled over one portion of the Lord’s Prayer: “Forgive us our trespasses as we forgive those who trespass against us.” 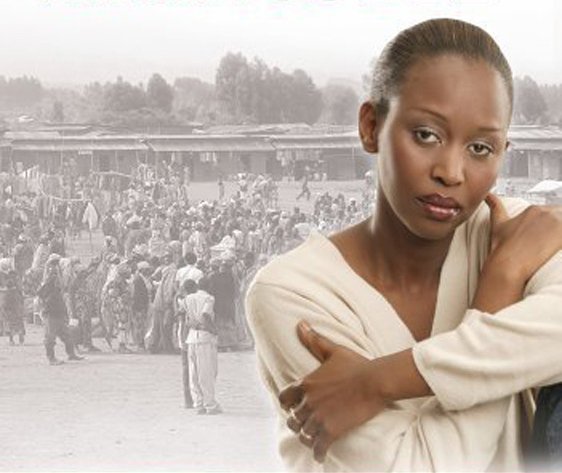 “Forgive.” She knew that God called her to forgive those who were butchering her people but she didn’t think she could do it. In her mind, forgiving her family’s killers was like forgiving the devil.

Immaculée says she was consumed by hate and was afraid she would become just like the people who killed. If that happened, the violence would never end and evil would win. Finally, afraid that her hate would crush her heart as it was crushing her nation, she asked God to forgive those who had done her harm. Slowly, with God’s help, she was able to let go of hate and fear and forgive her family’s killers. Eventually, she even visited one of her brother’s killers in prison—taking his hand and offering forgiveness.

Could you do that? Immaculee says that forgiveness saved her life. Unchained from hate, she calls forgiveness, “a new life, almost like a resurrection.”

Now, I have faced nothing in life that can compare to what Immaculée has faced. This woman is an inspiration to me as I think about forgiveness.

I festered over something for 20 years that I should have let go long before. Especially when I consider that while I was never promoted again as I had been, I did find my niche in the department. My skills were as a first line supervisor, something I would not have discovered absent my detour from the “fast track.” God, you see, had a purpose for me (as he did for Joseph, as he does for Immaculée) even as I dealt with the hurt of betrayal.

So what about you?  Is there something festering in your heart, causing you pain? Has someone hurt you deeply? Holding on to the pain and hurt is only tormenting you. If you turn it over to God, trusting in Him, He will help you forgive. It will give you a new life. 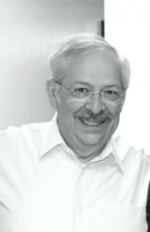 Immaculée Ilibagiza’s story is told in Charles L. Aaron, Jr’s book, Becoming The Salt and The Light, and in her own memoir, Left to Tell. The story of Joseph and his brothers is found in Genesis, including verses 45:3-11, 15.