Galilee is a church near One Loudoun and Ashburn in Northern Virginia. We’re known for our support of our neighbors, so people in the community call us the “church that helps.”

When we got our start in 1960, we were not surrounded by DC suburbs. Our small community was called “Broad Run Farms” and it wasn’t a subdivision, it was farms. Yet the area was growing, so nearby Sterling UMC asked residents to start a church school for the new families moving in. Soon, the Methodist Board of Missions purchased five lots in Broad Run for $10,000. Their vision? Reaching a new community with a new church. 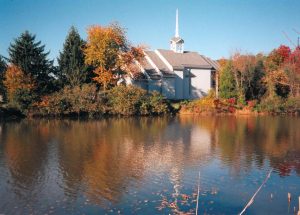 Galilee amid the fall colors of Broad Run.

On November 13, 1960, Rev. Robert Mayou chartered Galilee United Methodist Church in an ordinary house that served as both church and parsonage. The charter lists 36 members (plus ten teenagers). At the end of the first year, membership was twice that. Some of the charter members still worship at Galilee today.

Our first budget totaled $1,155. Finances would always be an issue for Galilee, but the Lord provided. Construction of the church building began in 1964. The structure was designed by a member who was an architect. He saw the church as a boat sailing on the Sea of Galilee, where Christ accomplished much of his ministry. We called our church “Galilee” because it was near the water (a pond).

This building held its first service in 1965 on Easter Sunday. Galilee became a worship home to many, and also a strong community center. Being Methodists, food was always a priority. There were “covered dish dinners,” potlucks, and Mexican fiestas. Outreach often consisted of ice cream sales at Broad Run’s annual 4th of July fireworks.

In 1977, Galilee added three classrooms to the building. A preschool started (we still operate a preschool today) and a piano was purchased—at $25 per key. Galilee began to welcome community groups like scouts, social clubs, recovery programs, and local civic associations into its facilities.

Meanwhile, the surrounding area was booming and farmland became houses. In 1989, Rev. Tim Gerde arrived with a mandate from the district to see if Galilee could grow. The neighborhood didn’t need a little church anymore, it needed a big church capable of attracting the new population. Innovations were embraced, like when an organ was added to the expanded music ministry. 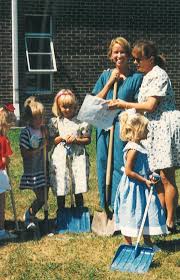 Groundbreaking was a familiar event as Galilee grew.

1995 saw a second groundbreaking ceremony at Galilee to construct the current sanctuary. Pastor Wayne Snead arrived in 1996 and oversaw the first service in our main sanctuary that November. Our distinctive steeple, visible from Route 7, became a community landmark. In 2005, Galilee dedicated its gym and education wings, expanding the useable space at Galilee to 40,000 square feet. 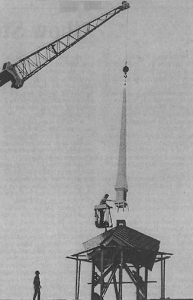 Even with all this construction, we know that the church isn’t a building! In 2006, Galilee made the decision to go beyond our walls to found an offsite worship service at the Lansdowne Woods retirement community. We found this mission field fruitful, and the Chapel at Lansdowne Woods has become a real and essential hub of our congregation. We operate in other older adult communities like Ashby Ponds, too. 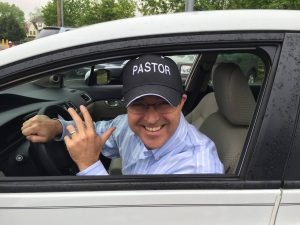 Galilee continues to grow with the blessing of God. We strive to meet the needs of souls inside and outside of our congregation. Rev. Jason Duley became Galilee’s newest senior pastor in 2014. Jason brought us a great tag line, “Ordinary people, extraordinary purpose.” It’s a motto that tells us who we are and encapsulates the mission of Galilee—which hasn’t changed since 1960. It hasn’t even changed since Christ fished on the Sea of Galilee. We are ordinary people endowed with the extraordinary purpose of knowing Christ and making him known. 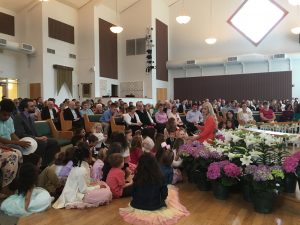 We love a packed church, and look forward to in-person worship soon.

We’ve come a long way for a little rural church and eagerly anticipate being a part of God’s work in Northern Virginia for a long time to come.

Galilee worships in person at 9am on Sunday. The service is livestreamed on this website, Facebook Live, and YouTube. We also support worship at the Chapel at Lansdowne Woods at 10am. Wherever you are, YOU can be part of the church that helps people. 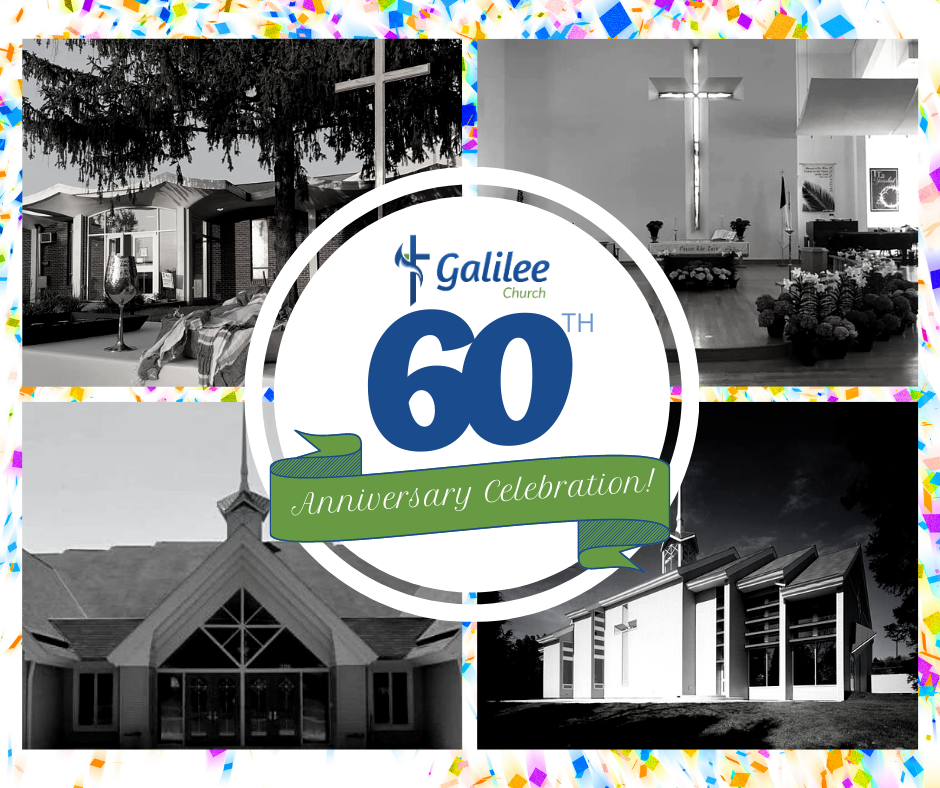 Galilee celebrated its 60th anniversary in 2020.